Grayling (Thymallus thymallus) is a beautiful fish famous for it’s delicate taste for the smallest or most peculiar of flies. Luckily this is only true in autumn, when their bellies are full after bountiful summer, but in the spring, after their spawning, they are anything but picky.

Slovenian rivers Sava, Radovna and Kolpa still hold some exceptionally big Grayling, but generally the trend for this species is in decline. In the recent decade, due to the trend of rising river water temperatures and stocking of large amounts of Rainbow Trout in combination with regulation works, they have become increasingly rare. Despite all of that, there are still stretches with healty and viable populations where fishermen get see these silver knights from up close.

To make things even more interesting, there is a second type of Grayling swimming in Slovenian rivers. Rivers of Adriatic basin hold the Adriatic Grayling, which is known by it’s different coloration of caudal fin; they tend to have a a more greyish one compared to the Danubian population. But simmilar to Marble Trout situation, people have brough Grayling from Danubian population into this catchment and since they can reproduce the Soča is now home to many Grayling hybrids. In the last decade there have been quite some studies done into figuring out the distinctive diferences on morphological and genetical level, trying to figure out the differences between the two species/types and they are currently searching for the way to help protect the Adriatic Grayling in order to fix the mistakes from the past. 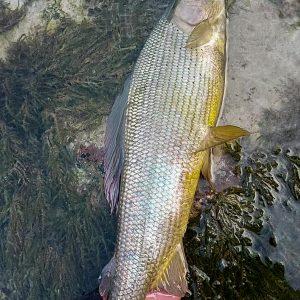 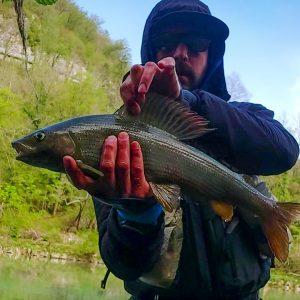 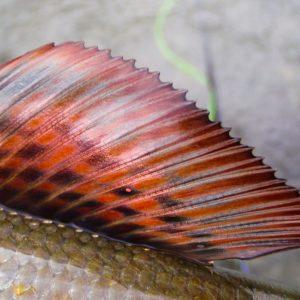 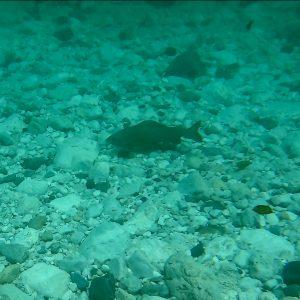